So what is it about the Nemo Astro Lite that I love so much?

Well, I’ve used it a lot for kayaking, back packing, overnighting, all kinds of different things.

It actually has 3.5 inches of padding underneath it believe it or not and it only weighs 17 ounces.

You can pack it very lightly and you can go anywhere with it.

And the nice thing about it is that you’ve actually got a nice little cinch strap on it to compress it as small as possible.

It has its own nice little bag here. with flaps over the top.

It’s also got a fillup bag called the Vortex to fill up the actual sleeping pad.

And, what’s really nice about this is that, unlike other sleeping pads, this one is big so you can fill it fast.

It’s also got a big opening to let you blow into it with your mouth and fill it up with air. Also because the mouth of the bag is large, you can just hold it in the wind and fill it up.

The bag also has the instructions on it as to how to fill it up and blow into it.

Now you would think that because of the fact that we’ve got the inside of the sleeping pad that you would let go of the vortex bag and the air would come out, but they’ve thought about that.

When you’re going to deflate it, you simply pull the bottom tab to bull the whole valve out and it just lets all the air out.

Then you just pack it up like you normally would.

It’s an extremely handy little sleeping pad and it’s definitely, my favorite by far. I’ve used it all over the place.

I’ve been in the back country many times with it. I don’t think you will ever, ever, ever go wrong with this sleeping pad.

I’m going to actually tell you a little bit right off the box.

First of all, though, I actually bought this because of the fact that they offer a lifetime warranty with the thing.

So if you ever have any defects with it and stuff, you can just send it back and they will give you a new one.

Now, I haven’t tried a warranty claim, so I can’t really comment as to the effectiveness but the fact that they actually back it up with a lifetime warranty tells you a lot about the product.

The pad size that I got was the wide one. It’s seventy six inches by twenty five inches by three and a half inches high.

So what that means is that depending on your body, it means the amount of warmth that you’re going to feel.

So somewhere in between two to seven degrees Celsius, you’re probably going to start to feel cold.

It actually weighs 17 ounces or 490 grams, which is great for a sleeping pad.

It packs down to 9.5 by three inches and the thickness is three and a half inches.

It’s made out of 20D polyester and the technology is what they call laylow multi-valve which actually acts as like a type of warming layer.

It really is quite the sleeping pad. And I really, really hope that you think about using this one because yes, it’s a little more expensive than the others, but honestly, I don’t see myself actually using another sleeping pad for quite a long time unless it’s winter and winter hiking, well, that’s a different story altogether.

But as far as I’m concerned, this is my sleeping pad.

So anyways, I hope you enjoyed this review and I hope that you come back for more. 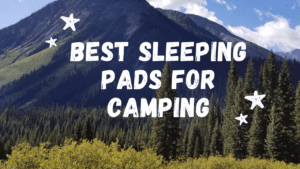 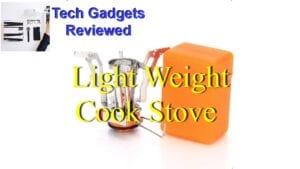 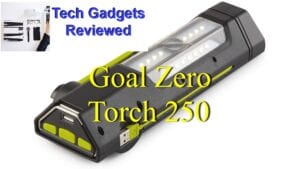 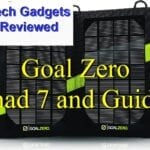 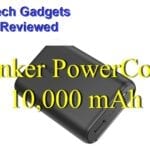 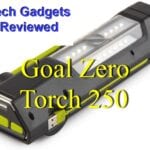